“Herbert’s playing took on deeply moving vocal inflections in extreme ranges, from a low of unusual richness to a delicate high.”

“His virtuosity and musical instincts were on full display in Edward Elgar’s Cello ­Concerto in E Minor…Herbert displayed great maturity, always maintaining forward momentum while bringing out the unique character of each movement and its subsections…with an ­expansive tone, rich and full yet strikingly clear (especially in the upper register), his playing was ­punctuated by crisp articulation and impressive spiccato, particularly in the final Allegro. Judicious and tasteful use of vibrato allowed his incredible instrument (a 1769 Guadagnini) to project in its natural state.”

“As a highly experienced prize-winning artist, ­Herbert brings a wonderful ­youthful ­exuberance to this work coupled with a highly sophisticated musical expression and ­outstanding ­technique in this very challenging concerto. From his ­opening notes it was ­immediately apparent that Herbert has a very vocal approach to his playing and ­regardless of the technical demands he makes his cello sing. “

Cellist Oliver Herbert, from San Francisco, is quickly building a reputation as an artist with a distinct voice and individual style —”From his opening notes it was immediately apparent that Herbert has a very vocal approach to his playing and regardless of the technical demands he makes his cello sing”. Performing a wide range of repertoire, Oliver’s recent solo and recital appearances include debuts with the San Francisco Symphony, Chicago Symphony Orchestra, Warsaw Philharmonic, Edmonton Symphony Orchestra, San Francisco Symphony SoundBox, Union College Concert Series, and the Dame Myra Hess Recital Series in Chicago, among others.

Oliver has worked with renowned conductors such as Michael Tilson Thomas, Juanjo Mena, and Yannick Nézet-Séguin. As a chamber musician, Oliver has performed with some of the leading musicians of our time including Shmuel Ashkenasi, Franklin Cohen, Pamela Frank, Miriam Fried, Clive Greensmith, Nobuko Imai, Meng-Chieh Liu, David Shifrin, and Peter Wiley. In addition, Oliver frequently collaborates with pianist Xiaohui Yang as a recital duo. Together they have performed on tours in both the United States and Greece, and in June 2020 released a debut recording featuring the music of Fauré and Janáček.

Oliver is frequently invited to participate in music festivals including the Caramoor Festival, ChamberFest Cleveland, Krzyżowa Music, Music in the Vineyards, Nevada Chamber Music Festival, Open Chamber Music at IMS Prussia Cove, the Ravinia Festival Steans Music Institute, and the Verbier Festival Academy. In addition to being a fellow at the Ravinia Festival, Oliver was also invited to perform on a tour with renowned violinist Miriam Fried, the festival’s director. At the 2017 Verbier Festival, Oliver was awarded the Prix Jean-Nicolas Firmenich. He has also appeared on NPR’s From the Top.

Oliver is a graduate of the Curtis Institute of Music where he studied with Carter Brey and Peter Wiley. Before starting his studies at Curtis, Oliver was a student of Clive Greensmith at the Colburn School. In addition, he has been greatly inspired by his studies with Pamela Frank and Dr. Ford Lallerstedt at the Curtis Institute, as well as his sessions with Steven Isserlis at IMS Prussia Cove. He currently plays on a 1769 Guadagnini cello that belonged to the great Italian cellist Antonio Janigro, on generous loan from the Janigro family.

Oliver Herbert on “Now Hear This: The Schubert… 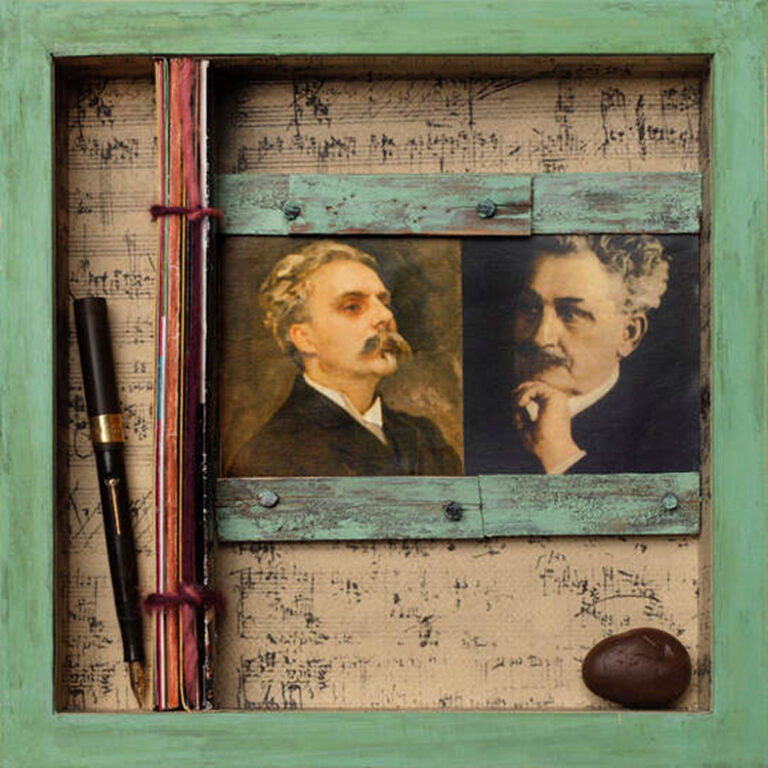