Named Musical America’s 2022 Conductor of the Year, Teddy Abrams is the widely acclaimed Music Director of the Louisville Orchestra. In his ninth season as Music Director, Teddy launches the Orchestra’s groundbreaking Creators Corps–a fully-funded residency for three composers–and the Orchestra goes on tour across Kentucky in a first-of-its-kind multiyear funding commitment from the Kentucky State Legislature.

Abrams’s rap-opera, The Greatest: Muhammad Ali, premiered in 2017, celebrating Louisville’s hometown hero with an all-star cast that included Rhiannon Giddens and Jubilant Sykes, as well as Jecorey “1200” Arthur, with whom he started the Louisville Orchestra Rap School. Abrams’s work with the Louisville Orchestra has been profiled on CBS Sunday Morning, NPR, The Wall Street Journal, PBS’ Articulate, and the PBS NewsHour.

Highlights of the 2022-2023 season include guest conducting engagements with the Cincinnati, Kansas City, Utah, Colorado, and Pacific Symphonies, a return to conduct the the Orchestre Philharmonique du Luxembourg, and his debut with the Tiroler Symphonieorchester Innsbruck.

Abrams has been Music Director and Conductor of the Britt Festival Orchestra since 2013, where, in addition to an annual three-week festival of concerts, he has taken the orchestra across the region in the creation of new work—including Michael Gordon’s Natural History, which was premiered on the edge of Crater Lake National Park in partnership with the National Parks Service, and was the subject of the PBS documentary Symphony for Nature; and Pulitzer Prize-winning-composer Caroline Shaw’s Brush, an experiential work written to be performed in Summer 2021 on the Jacksonville Woodlands Trail system.

Abrams recently collaborated with Jim James, vocalist and guitarist for My Morning Jacket, on the song cycle The Order of Nature, which they premiered with the Louisville Orchestra in 2018 and recorded on Decca Gold. They performed the work with the National Symphony Orchestra at the Kennedy Center in 2019.In addition to The Order of Nature, Teddy and the Louisville Orchestra recorded All In in 2017 with vocalist Storm Large. Most recently, he released Space Variations, a collection of three new compositions for Universal Music Group’s 2022 World Sleep Day.

As a guest conductor, Abrams has worked with such distinguished ensembles as the Los Angeles Philharmonic; Chicago, San Francisco, National, Houston, Pacific, Indianapolis, Milwaukee, Vancouver, Colorado, Utah, and Phoenix Symphonies; Saint Paul Chamber Orchestra; and the Sarasota and Florida Orchestras. Internationally, he has worked with the Royal Scottish National Orchestra, Orchestre Philharmonique du Luxembourg, and the Malaysian Philharmonic. He served as Assistant Conductor of the Detroit Symphony from 2012-2014. From 2008 to 2011, Abrams was the Conducting Fellow and Assistant Conductor of the New World Symphony. 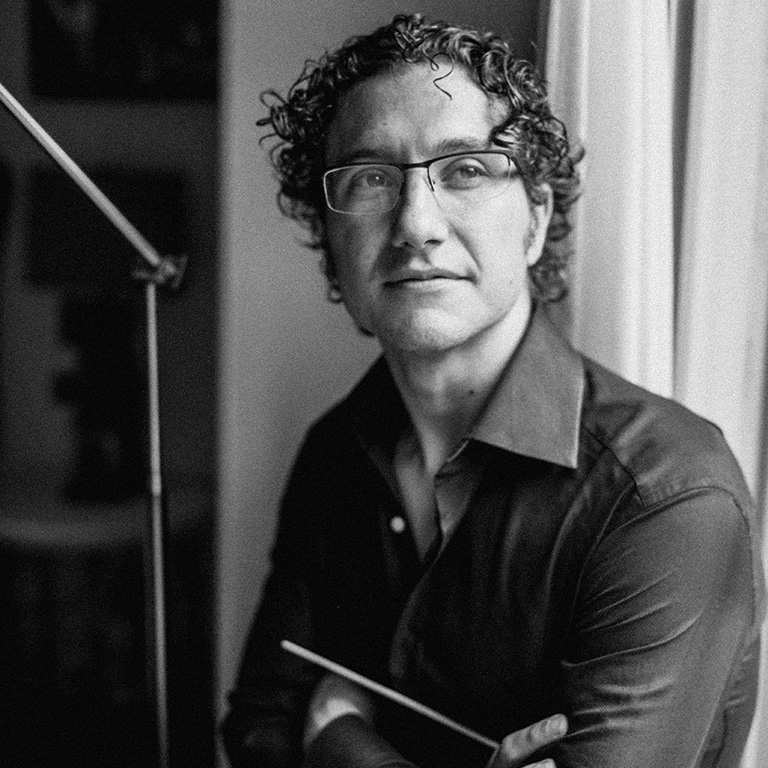 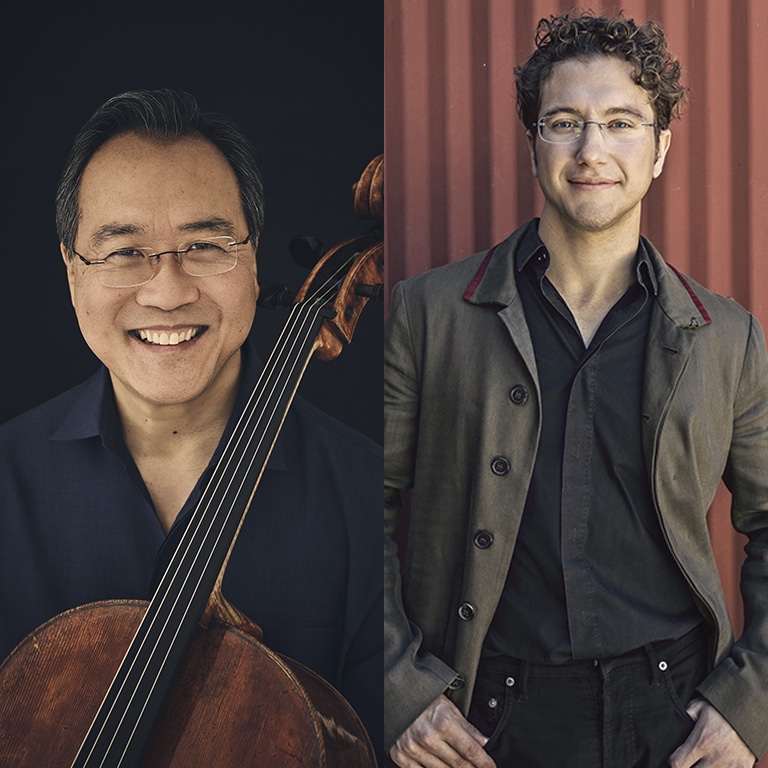 Teddy Abrams “The Order of Nature” with Jim…