American tenor Alek Shrader has developed an outstanding reputation both for his beautiful lyric vocalism and his expressive characterizations.

Mr. Shrader has recently ventured into the world of stage directing, making his directorial debut with a production of Dido & Aeneas as part of the Green-wood Cemetery’s acclaimed performance series “Concerts in the Catacombs”.  He also co-wrote and co-directed Mercy, a film based on Mozart’s La Clemenza di Tito which will be released by the Curtis Institute of Music in the fall of 2021. He also recently partnered with the Arizona Opera to create a graphic novel of Carmen.

This season, Mr. Shrader returns to Opera Philadelphia as Iago in Rossini’s Otello and sings Handel’s Messiah with the Kansas City Symphony Orchestra.

Mr. Shrader was a winner of the 2007 Metropolitan Opera National Council Auditions and was the recipient of a Sarah Tucker grant from the Richard Tucker Foundation. He is also an alumna of the San Francisco Opera’s prestigious Adler Fellowship Program. During the 20/21 season, Mr. Shrader will be a member of the Atlanta Opera’s Company players where he will be appear in various opera productions, concerts, and educational outreach events. 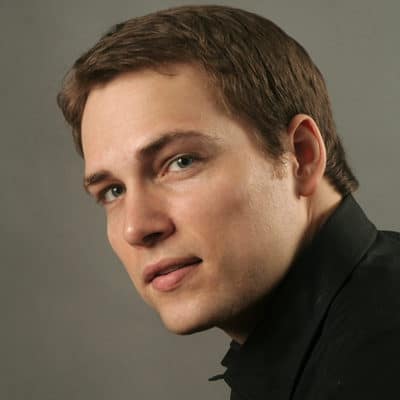