“In the slow second movement, the audience experienced the magical moment when the Ensemble layered the slow sequences on top of each other with calmness and abandonment. It was as if I was watching a clockmaker who carefully assembles a clock with tweezers and love. In the concert hall, there was transcendence and quietness while the musicians let the end of the movement slowly fall into silence, note by note.”

“The young Finns interpreted this music ingeniously. Their hands-on approach, their determined and occasionally primitive (yet always masterfully shaped) sound – including ethereal pianissimi – and their perfect stylistic rapport resulted in music-making which unfurled this music’s vital power.”

“Intonation is fabulously secure in a work that has a tendency to ‘swim’ a little, internal give-and-take between voices is captivatingly observed, there is a thrilling sense of the music being lived through as an emotional imperative, and the ensemble creates a simply glorious corporate sonority, captured in smooth yet detailed sound that opens out to ear-tweaking effect when the SACD track is activated.”

Meta4, formed in 2001, is one of the most internationally successful Finnish string quartets. In 2004 it won the first prize in the International Shostakovich Quartet Competition in Moscow, and was also awarded a special prize for best Shostakovich interpretation. The quartet enjoyed continued success in 2007, when it won the first prize in the International Joseph Haydn Chamber Music Competition in Vienna. Later that year the Finnish Minister of Culture awarded Meta4 with the annual Finland Prize in recognition of an international breakthrough. Meta4 was selected as a BBC New Generation Artist for 2008–2010 and in 2013 the Fund of Jenny and Antti Wihuri awarded the quartet with a special prize in recognition of its work.

Meta4 performs regularly in key music capitals and concert halls around the world including Wiener Konzerthaus, Wigmore Hall and King’s Place in London, Auditorio Nacional in Madrid, Cité de la Musique in Paris and Stockholms Konserthus, and has recently also toured in Australia. Meta4 served as the quartet-in-residence at the Kuhmo Chamber Music Festival from 2008-2016.

The quartet studied at the European Chamber Music Academy (ECMA) under Hatto Beyerle and Johannes Meissl. They have released three recordings on Hänssler Classics: Haydn’s String Quartets op. 55 1–3 (2009), which was awarded the esteemed Echo Klassik Award in 2010; Shostakovich’s String Quartets 3, 4 & 7 (2012), which received the 2012 Record of the Year award from the Finnish Broadcasting Company YLE as well as the Emma prize (the Finnish Grammy) in the category of Classical Album of the Year; and Bartók’s String Quartets 1 & 5, released in 2014. The quartet has also released an album of Kaija Saariaho’s chamber music works (Ondine, 2013) and an LP of Sibelius’s String Quartet Voces Intimae (Berliner Meister Schallplatten, 2013). 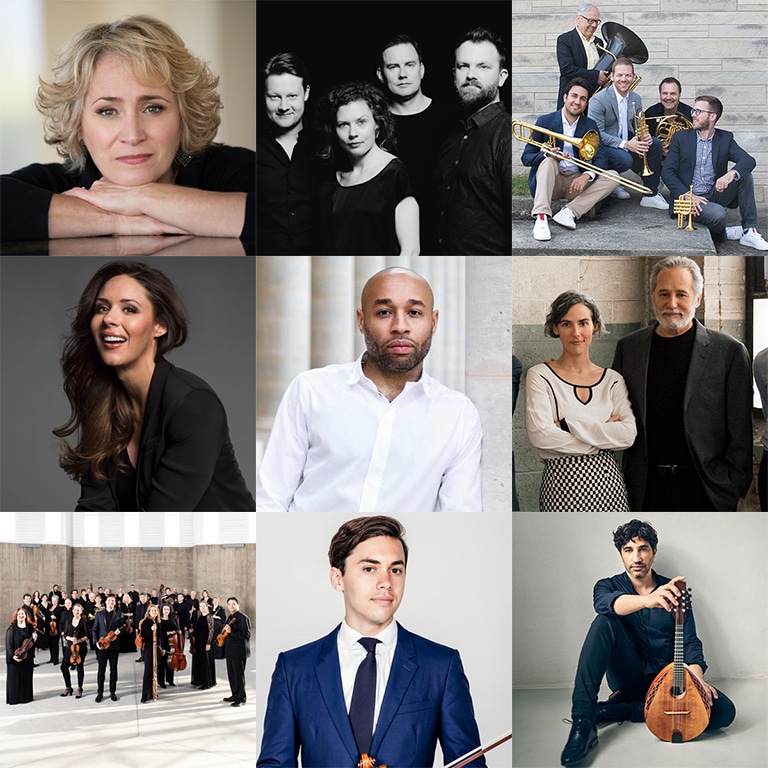 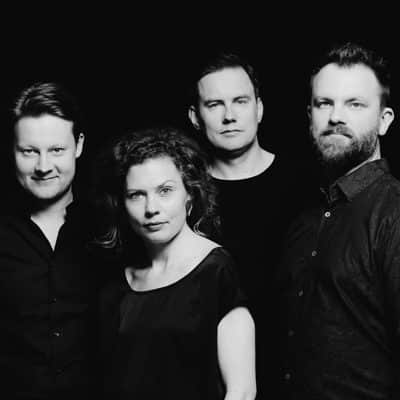