“Mason Bates’s ­musical ­language lies at the ­intersection of three major streams of ­contemporary music—jazz and its offshoots, classical music with all its ­harmonic and textural ­experimentation, and ­electronica. …. It exudes a sense of Americana for the 21st ­century (much as Dvorak’s music did in the 19th century, and Copland’s in the 20th).”

“The opera, which is having its world premiere at the Santa Fe Opera in a theatrically arresting production…draws you in at every opportunity…At the end of the world premiere of The (R)evolution of Steve Jobs, the audience roared its approval as if it had witnessed a blockbuster musical.”

“[Alternative Energy is] a formidable and inventive new work…Bates’ most ambitious and epically scaled work to date, and it shows his mastery of the orchestral landscape like nothing before it.”

Composer of the Grammy-winning opera The (R)evolution of Steve Jobs, Mason Bates is imaginatively transforming the way classical music is created and experienced as a composer, DJ, and curator.  As the first composer-in-residence appointed by the Kennedy Center for the Performing Arts, he presented a diverse array of artists on his series KC Jukebox using immersive production and stagecraft.  Championed by legendary conductors from Riccardo Muti, Michael Tilson Thomas and Marin Alsop, his symphonic music is the first to receive widespread acceptance for its unique integration of electronic sounds. Named as the most-performed composer of his generation in a recent survey of American music, Bates has also composed for feature film including Gus Van Sant’s The Sea of Trees starring Matthew McConaughey and Naomi Watts.

Appearing on international stages this season is Philharmonia Fantastique: The Making of the Orchestra, for animated film and live orchestra.  A collaboration with multi-Oscar-winning Gary Rydstrom of Lucasfilm and Jim Capobianco of Aerial Contrivance, the work explores the connection between creativity and technology with the help of a magical Sprite, who flies through instruments as they are played.  The soundtrack was recorded by the Chicago Symphony Orchestra conducted by Edwin Outwater for Sony Classical, and the film will soon be available on AppleTV and Apple Music.

Recent and upcoming premieres include Whalesong, conducted by Kwamé Ryan and commissioned by the BBC Proms at the Royal Albert Hall London for radio and television broadcast, and a new work for period instruments for Philharmonia Baroque. Acclaimed pianist Daniil Trifonov continues his worldwide tour of Bates’ Piano Concerto, with performances by the Philadelphia Orchestra, Israel Philharmonic, San Francisco Symphony, Rotterdam Philharmonic and the Orchestra Philharmonique de Radio France.

Now in its second production, his hit opera The (R)evolution of Steve Jobs, which one the 2019 Grammy for Best Opera, goes to Calgary Opera and Utah Opera this season.  The concert opener Rhapsody of Steve Jobs, based on the opera, will be heard at Atlanta Symphony after its premiere by the Philadelphia Orchestra.  A new opera is in the works based on The Amazing Adventures of Kavalier & Clay for the Metropolitan Opera.

Highly informed by his work as a DJ, his curatorial approach integrates adventurous music, ambient information, and social platforms in a fluid and immersive way.  Working in clubs under the name DJ Masonic, Bates has developed Mercury Soul, a show combining DJing and classical music, to packed crowds with clubs and orchestras around the country.  A diverse artist exploring the ways classical music integrates into contemporary cultures, he serves on the faculty of the San Francisco Conservatory of Music. 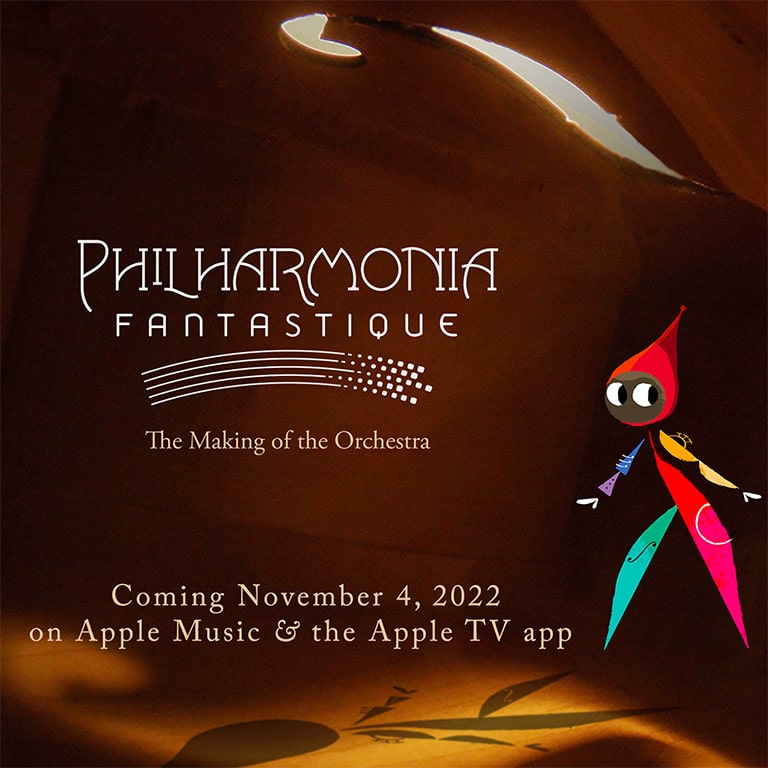