“one of the finest among the astonishing gallery of young virtuoso cellists.”

“Leading up to the concert, I’d been listening to Moser’s own recording of the work — but seeing him perform it live was a whole other experience. His technique was superb, and he was exceptionally tuned in to the sections of the orchestra, but more than that, Moser (who lives in Germany) used his body in a way that amplified the work’s conflict. The whole performance was theatrical, the audience occasionally laughing not out of nervousness, but because some of it really was funny.”

“Moser’s tone is beautiful, and he was richly ­expressive in the sublimely sad slow ­movement.”

“Melodic ­fragments were subtly shaded with ­minute ­variations of dynamics and tonal ­color. ­Moser ­deliberately paced the long cadenza, ­assaying the difficult leaps of register with total ­accuracy while allowing the music to speak ­directly in an ­unforced manner. By contrast the finale was taken at a ­lightning clip. Beneath the brilliance and verve of Moser’s playing, there was always expressive depth.”

“His tone was big and warm where needed, and he proved himself capable of some Rostropovich-like wild abandon…he was consistently eloquent.”

“…Moser…played Shostakovich’s motivic train wreck as a nervous breakdown so massive that this excellent cellist seemed to have his own ­nanosecond collapse…Moser’s recent recording of the concerto was no preparation for his ­fearlessly manic intensity on Thursday. He maintained much control, to judge from his smartly varied vibrato, but tossed aside ­typical coloristic effects for the most visceral expression ­possible.”

­“Then there were the bravura flourishes of the strapping and exuberant German-­Canadian ­cellist Johannes Moser…who threw himself bodily into a performance of Shostakovich’s Cello
Concerto No. 1… Mr. Moser’s (performance) fought ­everyone on equal terms, and he brought the house down.”

“Johannes Moser gave a superb recital Friday night…It helps that he has a brilliant ­technique, a darkly rich tone, and a deeply felt musicianship. But Moser adds an expressive face and body language that adds flavor to his visual appeal. He’s fun to watch.”

“The cellist’s tonal warmth and wide dynamic palette, the grace of his phrasing and the elegance and accuracy with which he dispatched Haydn’s spirited finale (at top speed) were much to be admired, as was the crisp intimacy of Nott’s chamber-orchestra ­accompaniment. We really need to hear more of Moser at the CSO.”

His recordings include the concertos by Dvořák, Lalo, Elgar, Lutosławski, Dutilleux and Tchaikovsky, which have gained him the prestigious Preis der Deutschen Schallplattenkritik and the Diapason d’Or and Gramophone commented “[Lutosławski and Dutilleux Cello Concertos]…Anyone coming afresh to these masterly works… should now investigate this new release ahead of all others…”.

Renowned for his efforts to expand the reach of the classical genre, as well as his passionate focus on new music, Johannes has recently been heavily involved in commissioning works by Julia Wolfe, Ellen Reid, Thomas Agerfeld Olesen, Johannes Kalitzke, Jelena Firsowa and Andrew Norman. In 2011 he premiered Magnetar for electric cello by Enrico Chapela with the Los Angeles Philharmonic conducted by Gustavo Dudamel, and in the following season he continued this relationship with the orchestra performing Michel van der Aa’s cello concerto Up-close. Throughout his career, Johannes has been committed to reaching out to all audiences, from kindergarten to college and beyond. He combines most of his concert engagements with masterclasses, school visits and preconcert lectures.

Born into a musical family in 1979, Johannes began studying the cello at the age of eight and became a student of Professor David Geringas in 1997. He was the top prize winner at the 2002 Tchaikovsky Competition, in addition to being awarded the Special Prize for his interpretation of the Rococo Variations. In 2014 he was awarded with the prestigious Brahms prize.

A voracious reader of everything from Kafka to Collins, and an avid outdoorsman, Johannes Moser is a keen hiker and mountain biker in what little spare time he has.

Johannes Moser plays on an Andrea Guarneri Cello from 1694 from a private collection. 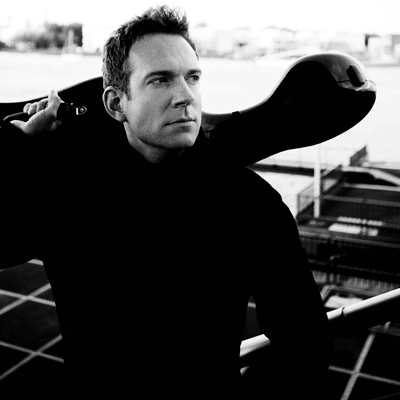 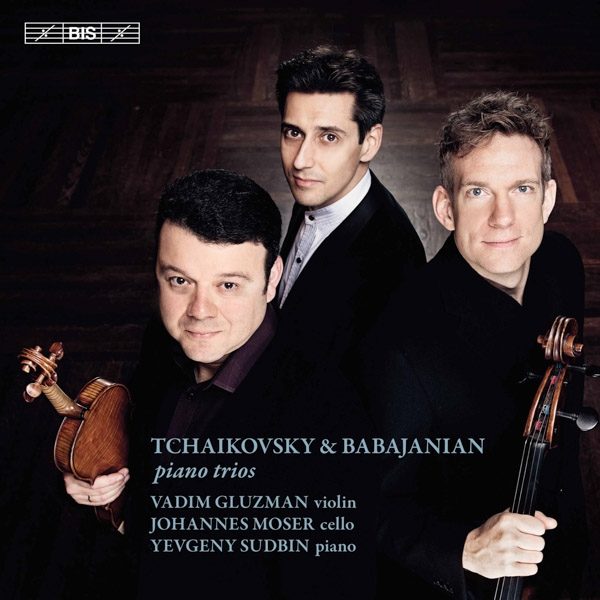