Joshua Weilerstein enjoys a flourishing guest conducting career across the globe and has forged close relationships with many of the world’s finest orchestras and soloists. With a repertoire that spans from the Renaissance era to the music of today, he combines a deep love for canonical masterpieces alongside a passionate commitment to uncovering the works of under-represented composers such as Pavel Haas, William Grant Still, William Levi Dawson, Ethel Smyth, among others. He is also a tireless advocate for the music of today, championing the works of Caroline Shaw, Jörg Widmann, Derrick Skye, Christopher Rouse, and more. In October 2022, Weilerstein was announced as the new Chief Conductor of Denmark’s Aalborg Symphony Orchestra from the 23/24 season.

In recent seasons, Weilerstein’s guest engagements have included concerts with the San Francisco Symphony, Seattle Symphony, Philadelphia Orchestra, and New York Philharmonic; and in Europe with the Oslo Philharmonic, Danish National Symphony, Bergen Philharmonic, Finnish Radio Symphony, Orchestre Philharmonique de Radio France, Tonhalle Zurich, NDR Hannover, and Deutsche Kammerphilharmonie. During his time as Artistic Director of the Orchestre de Chambre de Lausanne, Weilerstein was instrumental in expanding the orchestra’s repertoire and together they released critically acclaimed recordings of music by Shostakovich, Stravinsky, Smyth and Ives along with a complete Beethoven symphony cycle on DVD; they also toured throughout Europe with soloists such as Juan Diego Florez, Christian Tetzlaff and Albrecht Mayer.

Weilerstein won both the First Prize and the Audience Prize at the Malko Competition for Young Conductors in Copenhagen in 2009, and was subsequently appointed Assistant Conductor of the New York Philharmonic, where he served from 2012-2015. In 21/22 he became the Music Director of Phoenix, a dynamic and ambitious orchestra in Boston devoted to the presentation of classical music concerts in accessible and unforgettable ways and to the promotion of music by composers whose works have been unjustly overlooked. 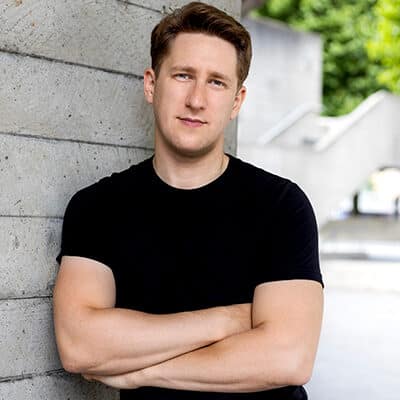 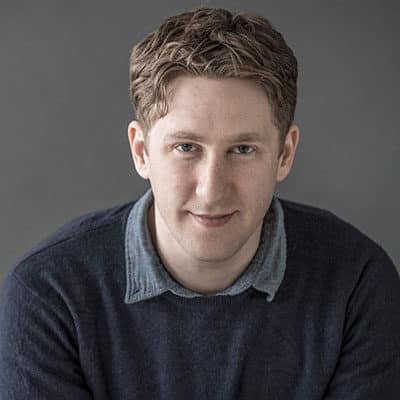