Known for his eye for spotting new talent, music legend Quincy Jones has called Sheléa one of the greatest artists of her generation. A vocalist, songwriter, pianist, arranger and producer, Sheléa also credits composer and producer David Foster as a mentor and has toured with him extensively. Now all three major talents appear in this new PBS special, taped in Los Angeles in front of an intimate audience of invited guests. Sheléa performs a wide range of songs, including a Whitney Houston medley, a tribute to Aretha Franklin and “Somewhere,” the haunting love song from West Side Story. She also performs songs written by Marilyn and Alan Bergman, including “What Are You Doing the Rest of Your Life?” and “Make Me Rainbows.” QUINCY JONES PRESENTS: SHELÉA is part of special programming premiering on PBS stations in March 2019.

Sheléa’s breakout came in 2008 when Take 6 requested that she sing lead on “Someone to Watch Over Me” for their album, The Standard, which would go on to be nominated for a Grammy Award. That track also caught the ear of music legend Stevie Wonder.

When Wonder was asked to sing for the President and Michelle Obama at the White House in May 2012, honoring composers Burt Bacharach and Hal David with the Gershwin Prize, he felt it was a perfect opportunity to showcase Sheléa. Her rendition of “Anyone Who Had a Heart” featuring Arturo Sandoval on trumpet brought down the house.

Sheléa’s debut album, Love Fell On Me, with Stevie Wonder, Brian McKnight and Narada Michael Walden, featured the single “I’ll Never Let You Go,” which remained on the charts for 22+ weeks.

ABOUT PBS SOCAL
PBS SoCal delivers content and experiences that inspire, inform and entertain – over the air, online, in the community and in the classroom. We offer the full slate of beloved PBS programs including MASTERPIECE, NOVA, PBS NewsHour, Frontline, Independent Lens, a broad library of documentary films including works from Ken Burns; and educational PBS KIDS programs including Daniel Tiger’s Neighborhood and Curious George. Our programs are accessible for free through four broadcast channels, and available for streaming at pbssocal.org, on the PBS mobile apps, and via connected TV services Android TV, Roku, Apple TV and Amazon Fire TV. PBS SoCal is a donor-supported community institution that is a part of Public Media Group of Southern California, the flagship PBS station for 19 million diverse people across California. 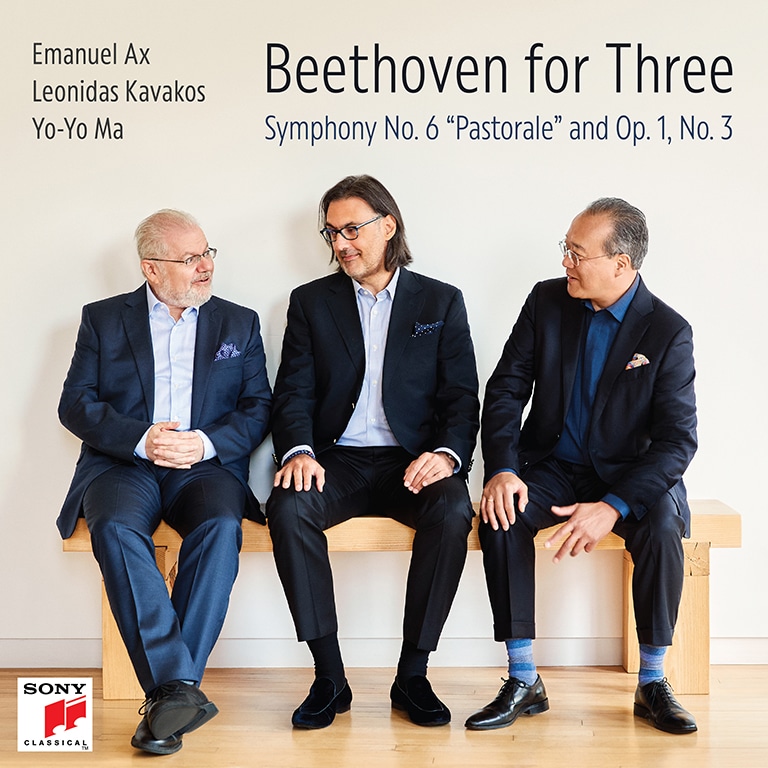