Review: Milwaukee Symphony Orchestra turns back the calendar for an all-American concert of George Gershwin and 1930s music

From the Milwaukee Journal Sentinel

Friday evening’s Milwaukee Symphony Orchestra performance in the Bradley Symphony Center felt like a wander back in time.

Playing under the baton of music director Ken-David Masur and joined by pianist Aaron Diehl, the orchestra delivered the final installment in a three-weekend festival of music of the 1930s, a time when the former movie palace had just opened.

The evening’s fare of American music included pieces by such familiar figures as George Gershwin and Charles Ives as well as gems by Florence Price and William Grant Still.

Brilliantly programmed, the concert featured five distinctly American pieces that were each distinctly different in sound.

The concert’s big finish was Gershwin’s Second Rhapsody for piano and orchestra. A pastiche of music he wrote for the 1930 film “Delicious,” but was left on the cutting room floor, the piece is tuneful, catchy, engaging and fun to hear, much like its sibling, the more famous Rhapsody in Blue.

Diehl gave an energized performance, playing with a wide range of colors, sounds and moods, along with fluid facility and musical freedom that made much of it sound like inspired improvisation.

Diehl also joined the orchestra for Price’s delicious Piano Concerto in D minor. The stirring concerto is constructed of gorgeous melodic lines, elegant jazz-inspired harmonies, and articulate dialogs between sections of the orchestra and between the players and the piano. Diehl’s deeply expressive playing and some lovely oboe solos delivered by MSO assistant principal oboist Kevin Pearl were among the highlights.

Still’s exquisite “Out of the Silence” brought Diehl to the stage for a third time, making the piece sound like an orchestral art song. His lyrical, colorful, beautifully shaped phrases were artfully supported by Masur and the players, including sparkling solo flute lines played by MSO principal flutist Sonora Slocum.

Review: The Knights Mix It Up at the… 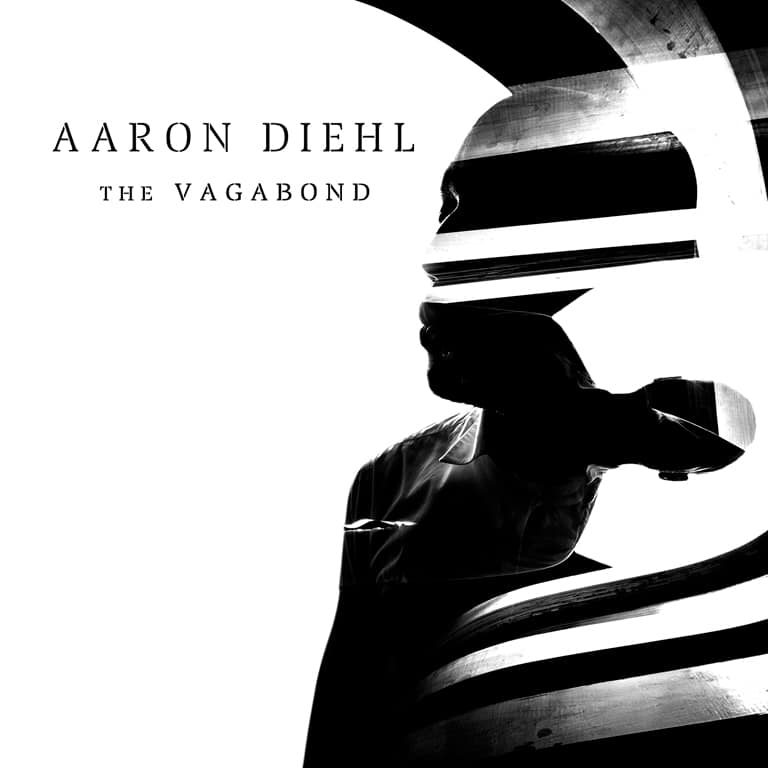