From the record label: The best way to describe Aaron Diehl’s new recording, The Vagabond, is that it is a quiet masterpiece. While this is thoroughly a jazz recording rooted in precedents set by Diehl’s forbearers such as Art Tatum, Mary Lou Williams, Ahmad Jamal, Roland Hanna and John Lewis, it will come as no surprise to fans of Diehl’s previous two Mack Avenue recordings that clear references are made to his background and simultaneous career as a classical music performer. The Vagabond also features Diehl’s interpretation of works “March from Ten Pieces for Piano, Op. 12” written by Russian great Sergei Prokofiev and “Piano Etude No. 16” by Philip Glass.

Watch the video for “Magnanimous Disguise”

Critical Acclaim
“The engaging 11-track platter, however, begins with Polaris, the first of six Diehl compositions on the recording. Polaris sways and intimates sensual worlds through the pianist’s delightful rippling effect…Magnanimous Disguise is breezy and light, always good. Paul Skivie on double bass and Gregory Hutchinson are the perfect accomplices, second guessing the pianist’s moves, lightly rumbustious and tip-toeing when needed in the weave.”
RTE

“The Diehl original “Magnanimous Disguise” begins with a rumbling, dramatic figure that reminds me of the work of Aaron Parks, but it quickly shifts into a much lighter zone, skipping along like a kid running through a park in spring to look at cherry blossom trees. It winds down with skittering little trickles of notes, and a final return to that initial riff before bassist Paul Sikivie (another veteran of Salvant’s band) takes it out.”
Stereogum

“the young thirty-something distills his precise and sophisticated playing whose brilliance and virtuosity are paradoxically measured in restraint. Trained in both classical and jazz (which can be heard everywhere, like a Fred Hersch), Diehl has a touch of rare luminosity and rare depth: it is in the details that the ‘we note the richness of his game, and it’s very good like that.”
Le Devoir (translated) 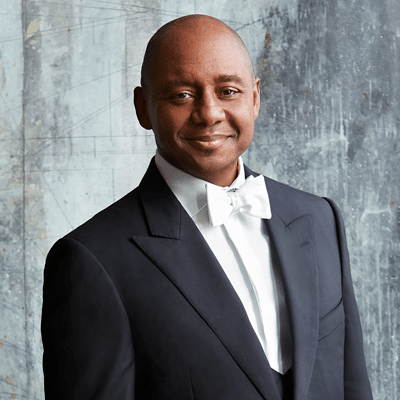