Opus 3 Artists is pleased to announce the addition of Australian conductor Daniel Carter to our roster. He will be represented in North America by Opus 3 Artists and his General Management will be with Opus 3 Artists Berlin.

The General Music Director at Landestheater Coburg, Daniel Carter has been a conductor at the Deutsche Oper Berlin since August 2019. In recent seasons he has made debuts at the Opera in Cologne, the Münchener Kammerorchester, at Konzerttheater Bern, Theater Trier, Aalto-Musiktheater Essen, Theater Erfurt, as well as with the Akademie of the Sinfonieorchester des Bayerischen Rundfunks and at the Opera Leipzig. In Summer 2022 he will give his debut at the Rossini Opera Festival in Pesaro. 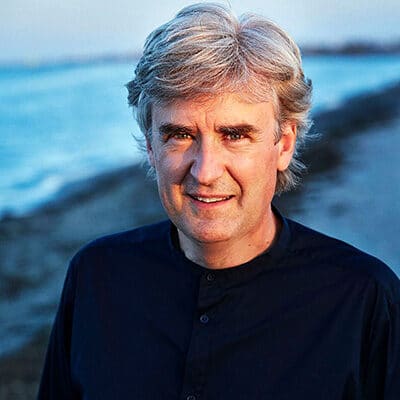