Review: His refined musicality is second to none among guitarists

Miloš at Wigmore Hall: The musician has returned to the London venue after living through his ‘wildest musical fantasies’

In 2009 Milos Karadaglic made his London debut as a young unknown at the Wigmore Hall. Since then, as just plain Milos, this peerless Montenegrin guitarist has established himself as the anointed successor to Julian Bream, and has released a series of acclaimed autobiographical CDs. And his story is indeed worth telling.

He’s come back to the Wigmore to present the fruits of this exploration: Bach and a clutch of classical composers from the Hispanic world, plus arrangements of three Beatles songs. Bach’s Lute Partita in C minor becomes a reminder of why Milos’s refined musicality is second to none among guitarists. Each movement is finely shaded, and the fugue has a smooth eloquence. Two Granados dances trip past with fleet delicacy, while Isaac Albeniz’s “Asturias”, in an arrangement by Milos’s tutor Michael Lewin, evinces a fine flamenco fury.

Interlarded with short pieces by Tarrega and De Falla, the programme continues with five Villa-Lobos preludes which allow Milos to play brilliant games with dynamics – from a wispy breath of wind to a raging tempest – but the Beatles numbers, though clever, come over as mere curiosities. The encore – a harmonically oblique rendering of “Over the Rainbow” – gracefully dematerialises. 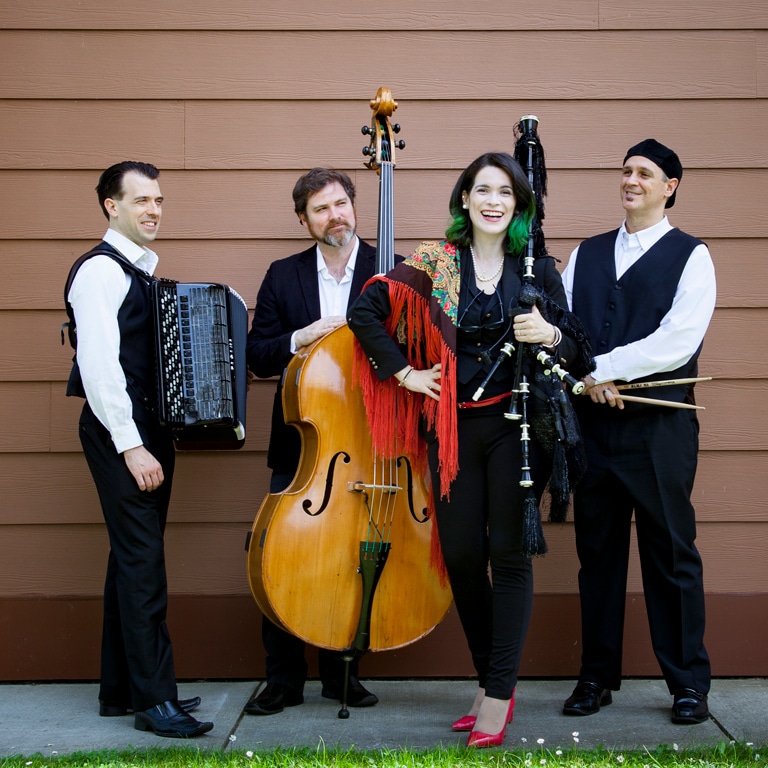 Interview: Exploring the Process of Music with Joshua…