Opus 3 Artists is very happy to welcome Wu Man back to our roster. Recognized as the world’s premier pipa virtuoso and leading ambassador of Chinese music, Wu Man has carved out a career as a soloist, educator, and composer giving her lute-like instrument—which has a history of over 2,000 years in China—a new role in both traditional and contemporary music. Through numerous concert tours she has premiered hundreds of new works for the pipa, while spearheading multimedia projects to both preserve and create awareness of China’s ancient musical traditions. Her adventurous spirit and virtuosity have led to collaborations across artistic disciplines, allowing her to reach wider audiences as she works to cross cultural and musical borders. Her efforts were recognized when she was named Musical America’s 2013 “Instrumentalist of the Year,” marking the first time this prestigious award has been bestowed on a player of a non-Western instrument.

The “world’s finest player of the pipa” (The New York Times), Wu Man has been making the most of her time away from the concert hall with a new video series, Pop Up Pipa, which blends cross-cultural performances with fun facts about her and her guests’ musical traditions. New episodes appear every Monday, Wednesday, and Friday for the next month on Facebook. Episode 1 premieres on May 18 and features Eduardo García of the son jarocho ensemble Son de San Diego. 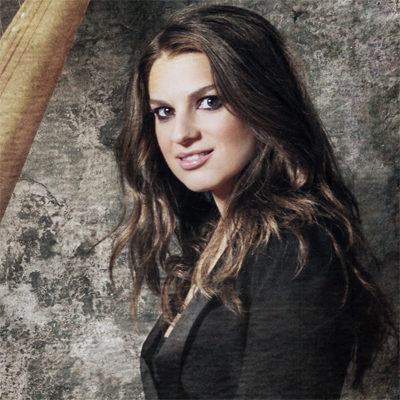