Alvin Ailey American Dance Theater’s “Ailey Revealed” 2020 US tour kicks off during Black History Month, opening on February 4th at The Kennedy Center in Washington, D.C. Other major cities throughout the tour include Atlanta, Chicago, Los Angeles, Berkeley, Seattle, Houston, and Boston, culminating with a Mother’s Day performance in Newark on May 10th.

Artistic Director Robert Battle, says “It is my pleasure to bring the unique perspectives of so many important choreographers to stages across the country, including the powerful voices of Donald Byrd examining the 1921 Tulsa Race Massacre and Resident Choreographer Jamar Roberts creating an ode to all those impacted by gun violence,” said Artistic Director Robert Battle. “I know the brilliance of Ailey’s dancers will bring audiences to their feet as they continue to further Alvin Ailey’s legacy of holding up a mirror to society while uplifting hearts and minds with their unparalleled artistry. I also look forward to working with the incomparable Matthew Rushing, whose storied history with Ailey begins a new chapter during his first tour as Associate Artistic Director.”

Matthew Rushing became Associate Artistic Director in January 2020, after performing with the Company starting in 1992 and serving as Rehearsal Director and Guest Artist since 2010. During his time with the Company he was regarded as one of the great male American modern dancers, receiving the prestigious Dance Magazine Award, and choreographed three ballets for Ailey.

Read the full press release and see all tour dates.

Also in conjunction with the start of the tour, the Jack Mitchell Photo collection, featuring over three decades of images of Alvin Ailey American Dance Theater, is now available online via the Smithsonian’s National Museum for African-American History and Culture.

Modern dance impresario Alvin Ailey once asked photographer Jack Mitchell to shoot publicity images of his dancers for their next performance without even knowing the title of their new work. Seeing “choreography” in the images Mitchell produced, Ailey leapt into an ongoing professional relationship with Mitchell.

“I think that speaks to the trust that they had in one another,” says Rhea Combs, a curator at the Smithsonian’s National Museum of African American History and Culture. Ailey “knew it would work out somehow, some way.”

This partnership, which began in the 1960s, led to the production of more than 10,000 memorable images, and the museum has now made those photos available online. The Jack Mitchell Photography of the Alvin Ailey American Dance Theater Collection allows viewers to see 8,288 black-and-white negatives, 2,106 color slides and transparencies, and 339 black-and-white prints from private photo sessions. The collection became jointly owned by the Alvin Ailey Dance Foundation and the museum in 2013. Afterwards, the museum began the tedious effort to digitize, document and catalogue the images. 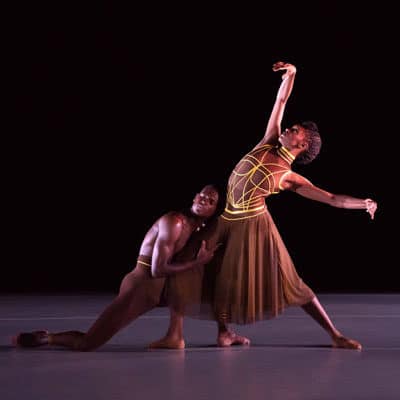 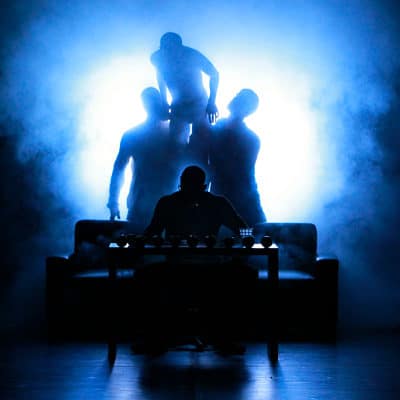