The Guardian (read the full review)

The Mendelssohn siblings have suffered from their twin auras of worthiness: Felix’s as the oratorio composer whose works are murdered by a hundred well-meaning choral societies; Fanny’s as the token woman on dozens of concert programmes. Now, though, there is a growing discography helping to shake us into realising how vital and original these composers were. The chamber music, especially Felix’s, has done well recently – and the latest addition is this disc from cellist Johannes Moser and pianist Alasdair Beatson….

Everything is beautifully played, and in truly conversational style – for this is definitely duet music, rather than cello solos accompanied by piano, with the possible exception of Felix’s Op 109 Lied Ohne Wörte, which Moser shapes as lyrically as any singer….As for Fanny’s music, the only problem, as ever, is that there’s so little of it. Her A flat major Capriccio and G minor Fantasia are each only a few minutes long, but the latter offers the most soulful music on the disc; at least, it does until a huge and incongruous mood-swing into cheeriness in the middle. Moser and Beatson just about bring it off, on a disc that might change your mind about the Mendelssohns. 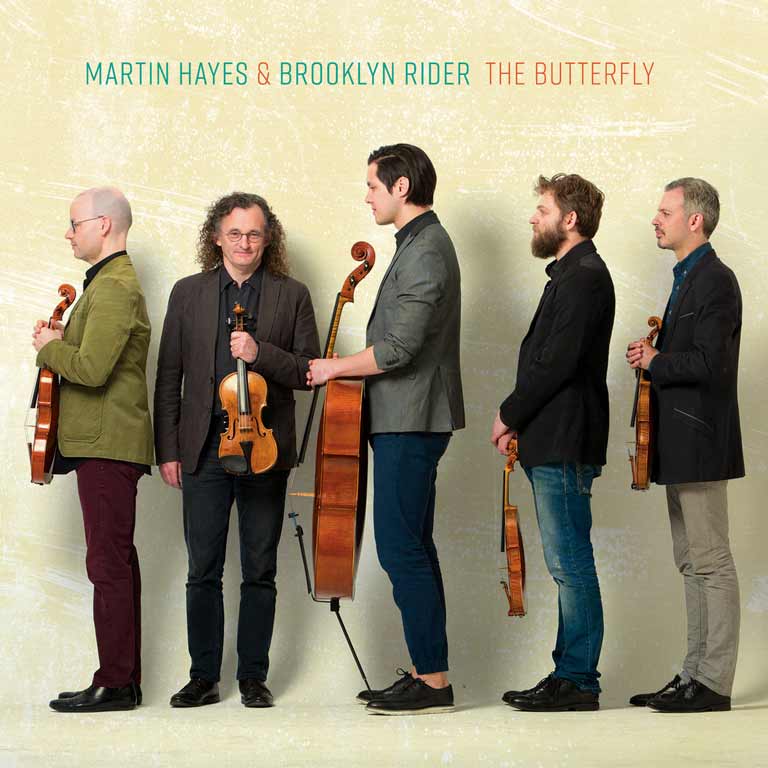