Review: Twyla Tharp Looks Back, With an Eye on the Future

The starry program “Twyla Now,” at New York City Center, ends with a dazzling premiere featuring dancers who could be the stars of tomorrow.

A few minutes into “All In,” a new ballet by Twyla Tharp that had its premiere at City Center on Wednesday, a surprise scurried in from the wings. Up to that point, the evening had been a showcase for stars: current and former members of New York City Ballet, Alvin Ailey American Dance Theater and American Ballet Theater. But here, like a corps de ballet, were six lesser-known dancers, ages 14 to 21, who could be stars of the future. In black shorts, white T-shirts and ballet slippers, they looked like students dressed for class. If they had a name, it might be “Twyla: The Next Generation.”

At 80, Tharp is looking back, unearthing and refurbishing gems from her catalog of more than 160 works. And she is clearly looking forward, too, planting the seeds for her choreography to live on, or at least suggesting, through the imagery of that young ensemble — who at times during “All In” literally follow in the footsteps of the luminaries onstage — that it will.

The dazzling “All In,” for a cast of 14 dancers, concludes the New York City Center program “Twyla Now,” which begins with a series of more intimate works: three very different duets that reach back into the past and later resurface, as familiar fragments, in the finale. The evening’s duo-centric structure affords a close look at partnerships as a kind of choreographic foundation.

In some ways, it’s a back-to-basics concept on the stage where, nearly half a century ago, Tharp leapt to new levels of recognition with her trailblazing “Deuce Coupe,” widely heralded as the first “crossover ballet” — combining elements of ballet, modern dance and social dances of the 1960s. The most captivating of the duets on Wednesday were the newest and oldest: “Second Duet,” a premiere constructed from Tharp’s 1991 improvisations with the dancer Kevin O’Day; and “Pergolesi,” which she made for herself and Mikhail Baryshnikov in 1992.

At a time when young ballet choreographers, perhaps more than ever, are scrutinizing and rejecting the gender conventions of classical partnering, these works remind us that Tharp has been at it for a while, toppling any notions that men should lift and women should be lifted. In “Second Duet,” danced with tender recklessness by Jacquelin Harris and James Gilmer of the Ailey company, each partner aggressively resists and surrenders to the other. Thomas Larcher’s “Mumien,” a foreboding composition for piano and cello (played live, like much of the program’s music, by members of the Knights) pulls the tension between them tighter. 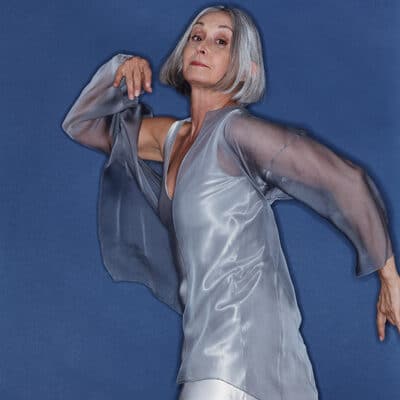 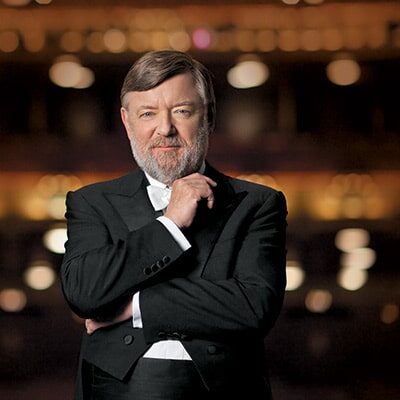