How Does Pianist/Composer Conrad Tao Juggle It All?

The 24-year-old makes his LA Phil debut on Saturday

Even the most cursory look at pianist/composer Conrad Tao’s schedule will make your head spin. He has recently completed or will be giving performances of piano concerti by Shostakovich, Mozart, Ravel, Liszt, ensemble work (with varied programs) and the world premiere of new work he’s written. So when the LA Philharmonic was looking for someone to fill in for Lang Lang* to perform Beethoven’s Piano Concerto #1, Tao quickly said yes. What’s one more concert? He’ll make is debut with the LA Phil at Walt Disney Concert Hall on Saturday.

“I’ve played the Beethoven 1st a lot and I love the piece,” Tao says by phone, “so that makes the decision really easy. It just feels good to dive into it. I’ve had some seasons where I don’t want do that again, but it’s just so rewarding at the same time.”

Rewarding is just one way to describe Tao’s career. Noteworthy might another. In 2017 and 2018, the New York Times listed his performances as amongst the best of each year. He has commissions from multiple orchestras around the world. He appeared in David Lang’s The Loser at the Theatre at the Ace Hotel with Rod Gilfry in February. Not bad for someone who turns 25 in June.

“I think I’m just really greedy in some ways,” he says readily. “People never believe me, but I don’t feel like I’m that motivated by anything. I feel like a hedonist at the end of the day. I am just chomping at the bit to do things and do projects. I’ve been exceedingly lucky in my career that I’ve been able to just do stuff that’s interesting to me. I think it is a challenge, but it’s how I’ve always worked and I’ve been working for twelve years at this point.”

His math is correct. He starting performing professionally at the age of 12. He found pianist Jeremy Denk an important influence for him in the early years of his career.

“Jeremy was someone who, as a teenager, was super important to be exposed to. We talked about his intellect and thoughtfulness as a person. When we talk Denk we talk the totality of it. That he was a late bloomer was also inspiring. When I was growing up the person my teacher was always talking about as a model for a career was Emanuel Ax – someone who was working really hard and doing it for a very long time.”

That Denk was gay, as is Tao, ended up being important, too.

“He and Stephen Hough. Hough writes about Catholicism in a really interesting way. I don’t know how out Jeremy was when I first discovered him. But yeah, that was a huge thing, too. That mysterious recognition of something when you didn’t even know what it was.”

When talking with Tao, you quickly understand that mystery is vitally important to him, particularly when it comes to the music.

“I have encountered attitudes within classical music lovers where people seem to be attracted to the music because they think of it as a hyper-explainable thing. But it’s antithetical to why I do it. To me it’s a pathway to this human connection that traverses history and engages with it and with the present because there is an unavoidable physical reality in the concert hall. That mysterious thing is what really drives me.” 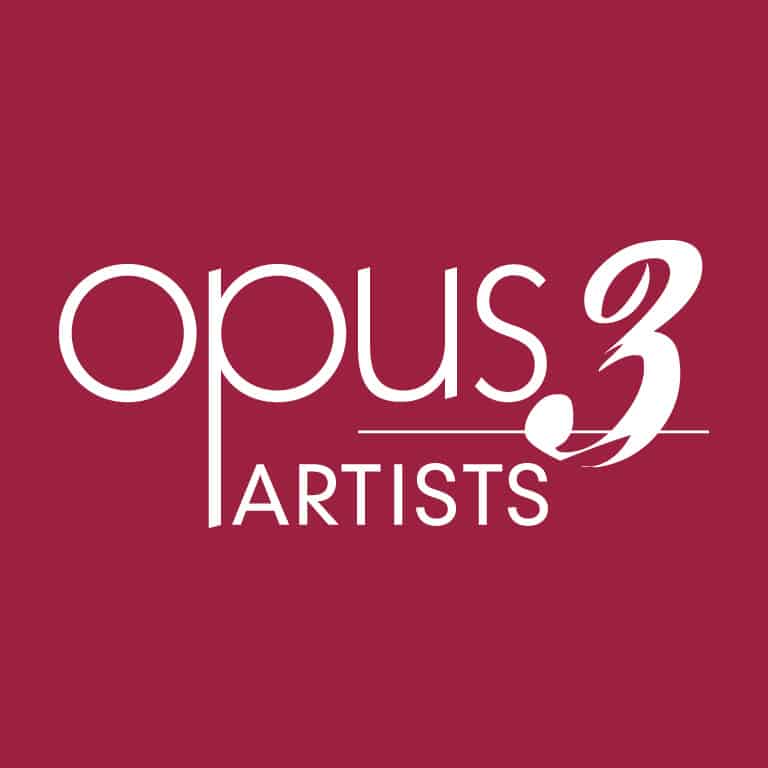