Lise Davidsen and Nina Stemme Star in ‘Elektra’ at the Met
“…a Met Orchestra in excellent form under the baton of Donald Runnicles, whose reading of the score was sensitively aligned with that of [director] Chéreau. The opera has sounded scarier and more chaotic — its blood bath met with bombast in many interpretations — but Runnicles insisted on the possibility of dramatic momentum at a more restrained scale. And the evening was no less exciting for it; if anything, it was riveting in its revelatory transparency, the layers of expressionistic color, sweetness and Wagnerian abundance stacking in counterpoint or weaving in and out of one another with grace.”
The New York Times (Critic’s Pick)

Review: ‘Elektra’ at the Met Opera With Nina Stemme and Lise Davidsen
“Currently the general music director of the Deutsche Oper Berlin, Runnicles, who first appeared with the company just four years after Hong, visits the Met far too rarely. His ravishing 2017 Hansel and Gretel remains firmly in memory, while his fiery, propulsive Elektra this season couldn’t have been more different from Esa-Pekka Salonen’s more insinuating, intimate reading in 2016.”
The Observer 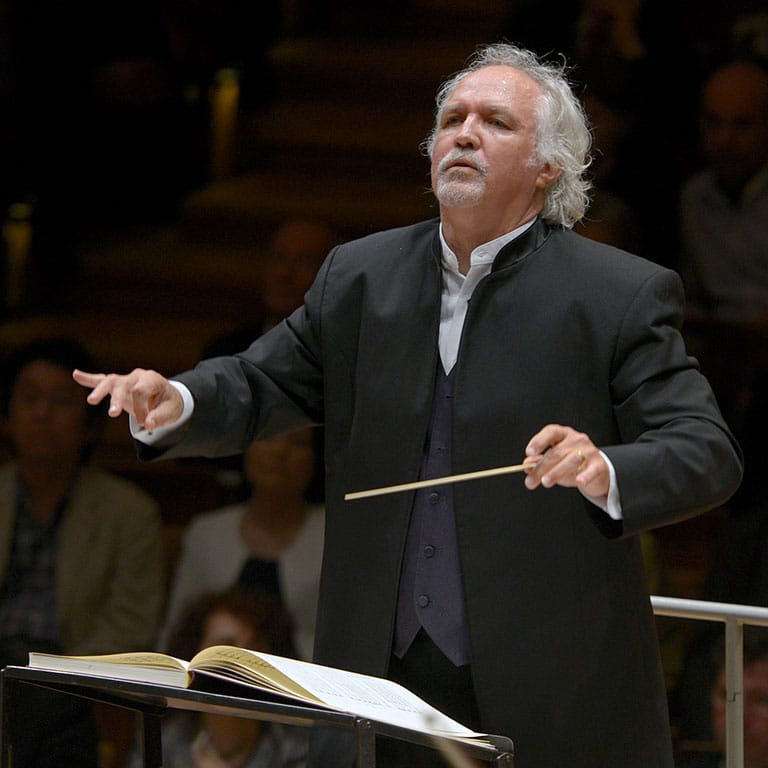 Review: Under Runnicles, the ASO puts a joyful…