Cabaret star, performance artist, and post-post modern diva Meow Meow just finished her first tour with Pink Martini which traveled to cities all over the east coast and Canada. Meow Meow’s glorious and unique take on cabaret was mesmerizing and hilarious to audiences and critics alike.

“If the invitation would have been to see the genre-bending Portland-based cabaret-style self-described ‘little orchestra,’ Pink Martini, featuring China Forbes with special guest star Meow Meow, that would have been enough. If the invitation had been for Pink Martini as the premiere performance of Washington Performing Arts’ new 2019/2020 season, which promises to be delightfully eclectic with an international collection of classical, jazz, and choral concerts, that would have been enough….The second act opened with cabaret sensation Meow Meow, and her big voice and even bigger comedic talents. Dressed in a glittering, skintight, metallic evening dress, she commanded the stage. The first number was marked by audience participation and physical comedy. However, it was the second song that I fell in love with, “Ne Me Quitte Pas.” A George Gershwin-inspired number, written by her and maestro Lauderdale, with Lauderdale making love to the piano, and Meow Meow making love to the audience as she sang in English and French. I was no longer in the Kennedy Center–I was in Paris; I was lured into a smoky 1920s cabaret.”
DC Metro Theater Arts

“Pink Martini goes down smooth at MPAC…And the hard-to-categorize and impossible-to-ignore Meow Meow dragooned two unwitting gentlemen from the audience to be her “chorus” in a vampy Cabaret number that was cry-in-your-program funny.”
Morristown Green 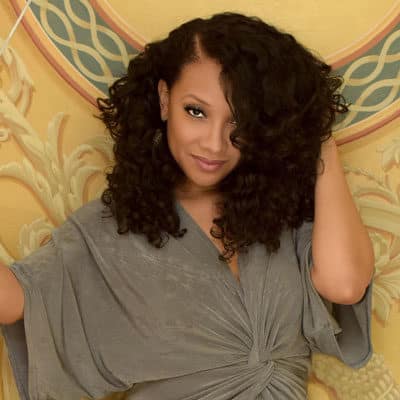 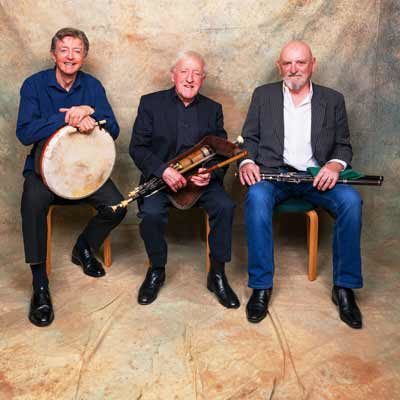