CAMA Presents Baroque Music with Mandolin at the Lobero

From the Santa Barbara Independent

Fans of mandolin virtuoso Avi Avital had a lot to be thankful for at the first CAMA concert since the 100th-anniversary performance with the Los Angeles Philharmonic in March of 2020. Avital was brilliant, delivering not only his customary sinuous performances of Bach and Vivaldi but also leading Les Violons du Roy on an unexpected and rousing romp through one of his jazz compositions as an encore. However, what gave this concert something extra was the jewel-like performance of Les Violons du Roy and the presence of Julian Wachner as a harpsichordist, conductor, and musical raconteur.

Wachner was a last-minute replacement for scheduled maestro Jonathan Cohen, the regular music director of Les Violons, who was taken ill. He demonstrated the necessary familiarity with the material, consisting of five concertos by Bach and Vivaldi and an arrangement of Bach’s The Art of the Fugue for string orchestra. In addition, he gave a splendid introduction to The Art of the Fugue that involved the audience in singing various melodies to understand how Bach put it together. The audience responded warmly throughout the program, with special recognition reserved for Avital’s marvelous arrangement of Bach’s Violin Concerto No. 1 for mandolin and for the encore mentioned above, which sent the crowd home floating on a magic carpet of swinging 16th notes. 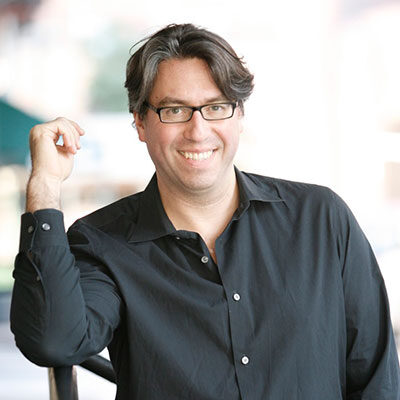