Opus 3 Artists Europe has signed soprano Samantha Gaul to their roster for worldwide, general management. Her “bright like a bell, shellproof soprano” (Südkurier) wows audiences and critics in an exceptionally wide range of repertoire from baroque to contemporary music.

Samantha Gaul began her career as a member of the ensemble at Theater Freiburg, where she had great success as Adele, Zerlina, Musetta, Olympia and in the title role of the national première of Coraline by Mark Anthony Turnage. This season she will return to Theater Freiburg singing several roles and will also sing the solo soprano part in the world première of Boulevard De La Dordogne by Gualtiero Dazzi and will debut at Staatsoper Hannover as Adele.

Other recent highlights include the world première of Diodati. Unendlich by Michael Wertmüller at Theater Basel, L’isle déserte by Franz Ignaz Beck at the Schwetzinger SWR Festspiele, and appearances at the Rheingau Musik Festival, Weilburger Schlosskonzerte, Staatstheater Augsburg, and Oper Frankfurt.

Samantha Gaul has received numerous awards, including Third Prize at the National Vocal Competition in Berlin and scholarships from the Richard Wagner Association, Da Ponte Foundation and artemusica Foundation. Samantha and her sister Gina Gaul have been appointed cultural ambassadors of her Hesse home region. 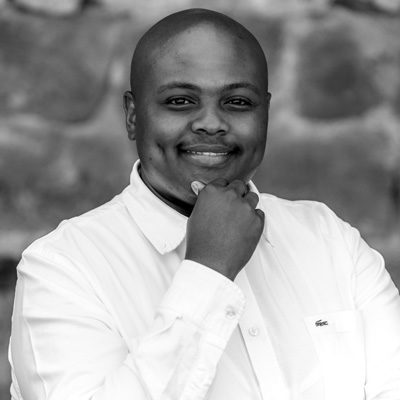