New York Polyphony: Lamentations
“It’s wonderful to hear more music from Francisco de Peñalosa (1470-1528), and particularly pleasing that it comes on this stylish release from New York Polyphony complete with superb booklet notes by Ivan Moody…Comparing Peñalosa’s Sancta Maria, succurre miseris to the direct and imploring performance by Gothic Voices (Hyperion, 2/94) highlights New York Polyphony’s richer, imploring tone but also the warmly resonant space of Princeton Abbey, where they allow more space between phrases until the final triple-time section inspires a little flurry. The effect is stunning. Two standout pieces are the Stabat mater by Pedro de Escobar (fl1507‑14), a short but arresting setting of the first two verses. Rich and vibrant in texture, it again draws on this ensemble’s deep palette of vocal colours. The second is the Credo from Missa L’homme armé, which sits like a declamatory jewel in the middle of this disc.”

Kate Lindsey: Arianna
“Kate Lindsey’s second solo album, like her first (9/17), takes her away from the classic lyric repertoire with which she has been making her name on stage and into the Baroque…Whatever the case, her strong and assured voice slips easily into this music. While she offers up a little more vibrato than some baroque singers might, beauty and clarity of line are certainly not affected, and throughout she shows impressive technical control and agility. More strikingly, though, she brings her stage experience to bear in dramatic readings whose intelligent responses to the differing nuances of these three pieces are what really make the project spark. For the Scarlatti – which, unusually, begins before Thetis has quit the scene and ends with Ariadne being assumed into the heavens – the mood is dreamy and erotic; Lindsey sings here with delicious intimacy, at times as if she were whispering into our ears. In Handel’s superb piece, which starts at the ‘crudel!’ stage, her voice hardens and darkens, before lightening up at the end when Ariadne decides that by continuing to love Thetis she will bring him back. Poor deluded thing. Then in the more fluidly emotional music of the Haydn Lindsey brings out the Mozartian mix of subtle emotion and musical poise – how love-drowsy she sounds at her first entry!” 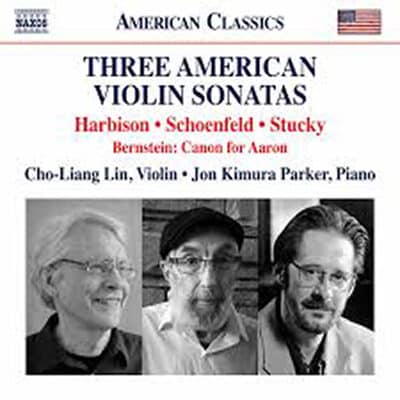