“Amir ElSaffar is uniquely poised to reconcile jazz and Arabic music without doing either harm… ElSaffar’s music [is] the result of engagement across the board, presented with clarity and eloquence.”

“ElSaffar’s melismatic trumpet lines conveyed tremendous lyric beauty, his phrases bending and twisting in ways that Western ears are not ­accustomed to hearing… among the most ­promising figures in jazz today.”

“With his jazz talent, ­combined with the roots of his ancestors, Amir has ­created an individual style that is memorable to all who have the good fortune to hear it.”

An expansion of Two Rivers, a six piece ensemble started by ElSaffar in 2006, Rivers of Sound presents 17 musicians from a broad spectrum of traditions playing on a range of instruments, including the Middle Eastern oud, buzuq, santur (hammered dulcimer), jowza (spike fiddle), and percussion, arrayed with the piano, bass and drums of the American jazz tradition, along with trumpet, saxophones, oboe, strings, and voice. The modal language of the maqam combines with the aesthetics of contemporary music and jazz to create a new musical vocabulary. The unifying principle of this composition, exploration of pure resonance, allows the assembled musicians to explore and experiment together along a continuum of sound encompassing timbre, harmony, pitch and rhythm.

The transcendence of the tonal traditions is achieved by music composed within a microtonal realm where pitch is flexible, neither beholden to western equal temperament, nor to the tonal centers of eastern modes, toward a sound that is unprecedented yet timeless. Pitches are relocated into a unique harmonic language where overtones, undertones and difference tones can interact while maintaining discernible aspects of the cultural DNA from which they arise. The ensemble’s broad spectrum of instruments provides a distinct palate of overtones and timbres, allowing for the emergence of unique sonorities and encouraging nuanced interactions among the musicians. Each individual sound rises to meet its neighbors, blending to form a novel sovereign harmonic plurality. Concurrently, traditional and contemporary rhythmic languages are pared down to basic elements and reconstructed, interlocking in shared pulses and creating a communion among players and audience.

The highest ideal in maqam music is to reach a state of tarab, or “musical ecstasy,” which results from the melting away of borders between a notion of self and other, as performers and audience revel together in the music. As pitches and rhythms become fluid, so do cultural boundaries: elements that traditionally divide musicians and genre specific modes are re-contextualized in a fresh transcultural soundscape.

A new composition for large ensemble, Rivers of Sound: Not Two, was underwritten by the MAP Fund and the Arab Fund for Arts and Culture (AFAC). 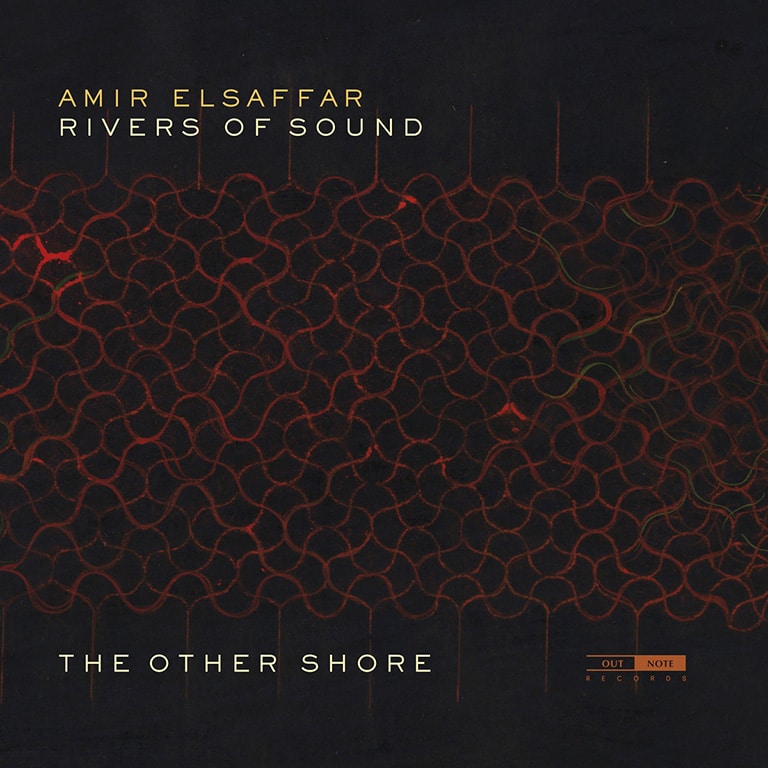 Amir ElSaffar and the Rivers of Sound Orchestra…